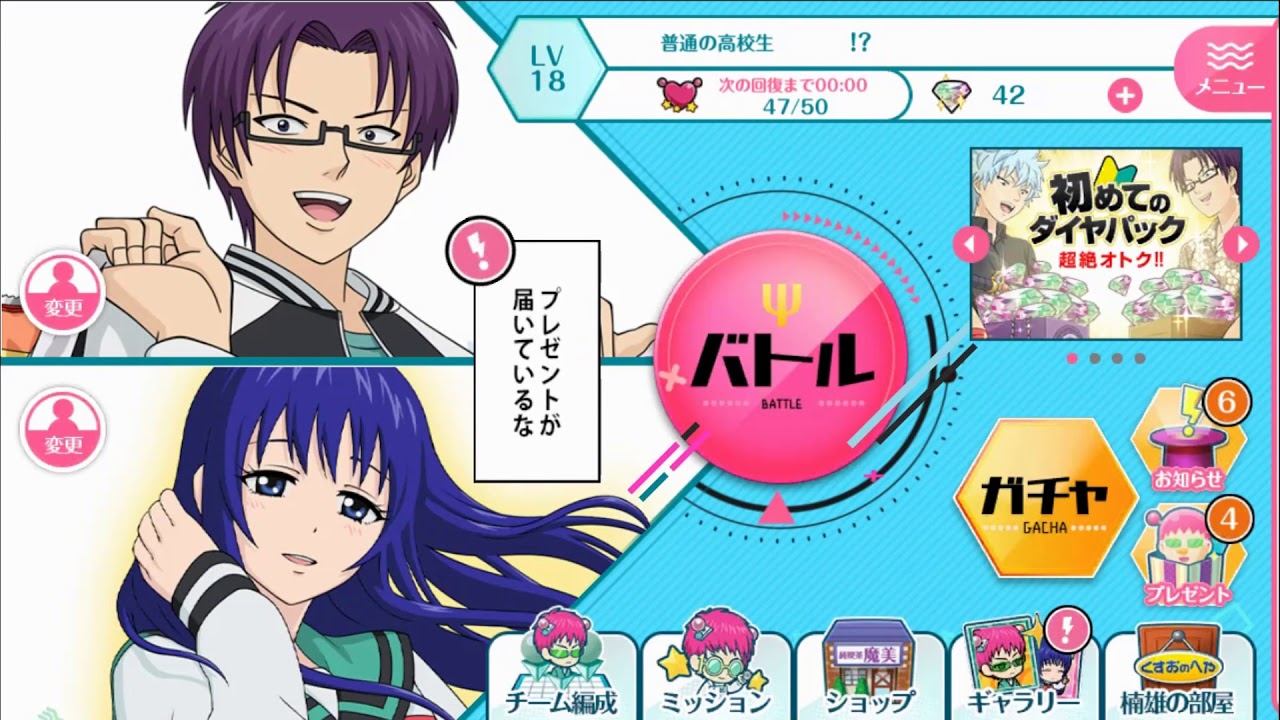 THIS IS LEGITIMATELY THE WORK OF DARK REUNION

English translations of all menus and written dialogue from the new mobile game that came out on April 16th, 2018. Doubles as a guide to play the game*. I timed things pretty badly here so, any time you see a bunch of English text on screen, it’d be a good idea to pause before it all disappears.

This took me an absurd amount of time to edit regardless of the crappy result, so I probably won’t be doing Kaidou’s stage for a long while unless people actually want to see it.

Here’s a list of translations for the non-daily missions, starting from ψ難好き (may update later with a fresh copy of the game):

And here’s the daily mission list (seems to be the same every day):

(*) A grave mistake I made while playing said game: using skills too soon. As will be mentioned in later parts of the video, my eyes basically glazed over the buff-activated-now icons the entire time, so I thought it perfectly fine to go ahead and buff up ASAP since I thought it would stack forever. BUT as you can see, many times the icons disappear before characters are able to even make it across the stage to start attacking, so that was dumb don’t follow that. I blame my failures on the stress of having to reset this game four times for the sake of recording this video.