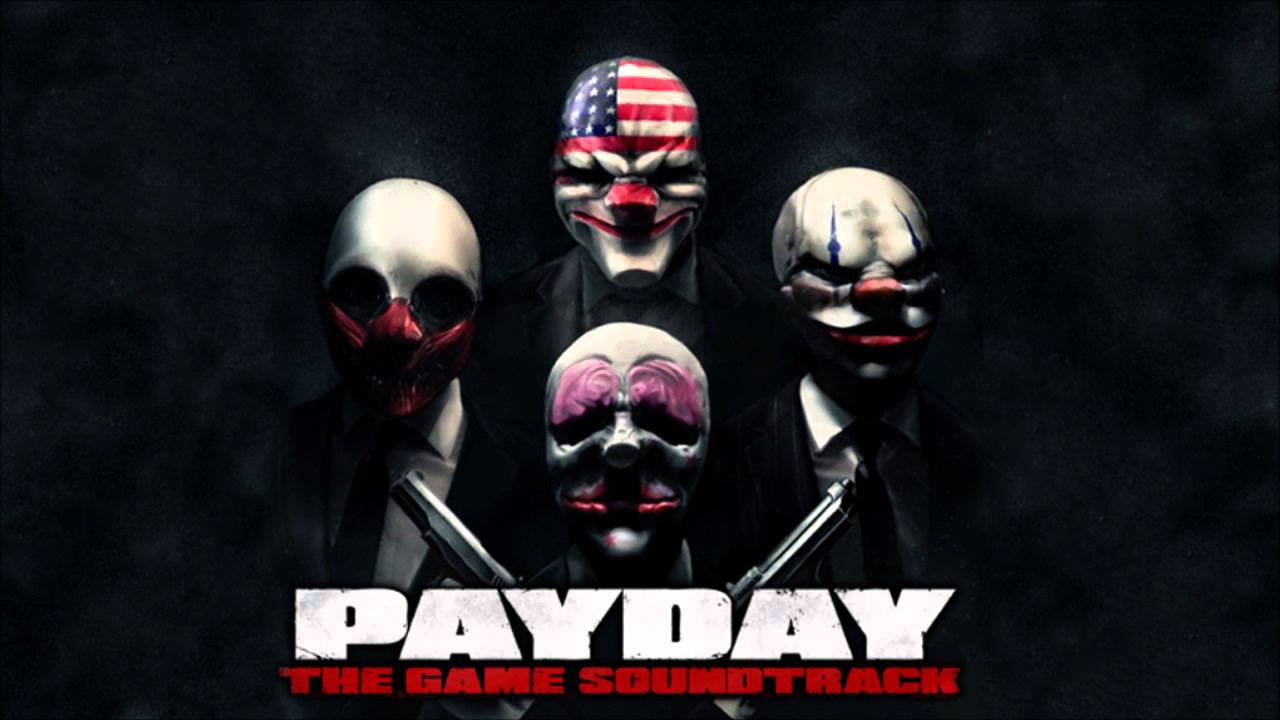 This is the track heard during the “Slaughterhouse” heist in the game.

The name of the track is “Crime Wave”, which was Simon’s contender for the name of the actual game. As we all know, “Payday – The Heist” won, and “Crime Wave” became the name for this intense rock/dubstep/breakbeat fusion track instead.

BONUS! If you purchase the entire album you get remix material for this track!

The music in the game “Payday – The Heist” is dynamic – this means that its intensity adapts to what’s happening in the game. The tracks on this soundtrack release are all put together from the elements that make up the dynamic music.

Often, over six or seven minutes of music has been trimmed and arranged (by the original composer) to become a shorter, more accessible piece of music that you can enjoy listening to outside of the game.
credits
from Payday – The Game Soundtrack, released 18 October 2012
Written and produced by Simon Viklund